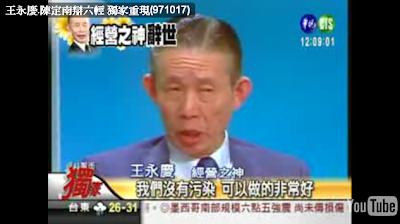 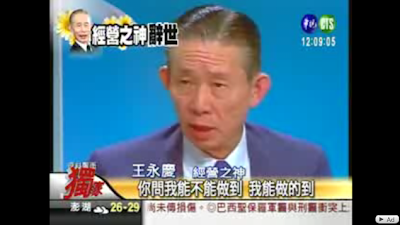 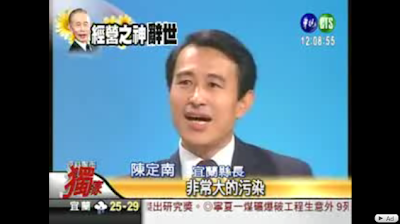 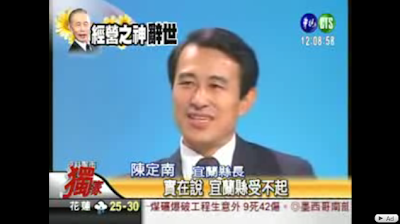 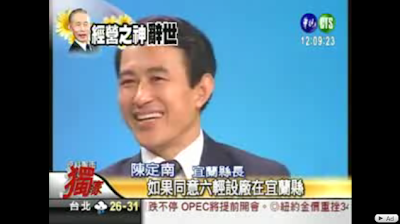 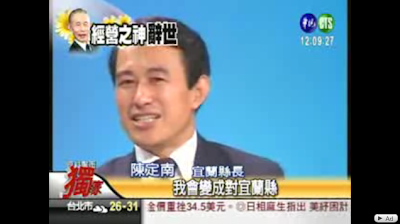 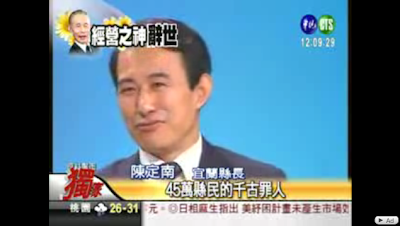 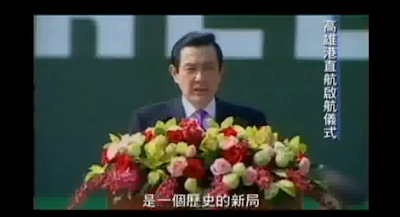 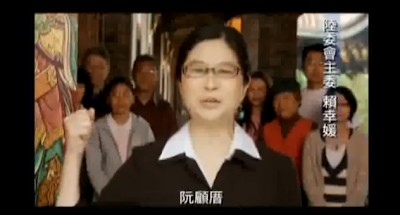 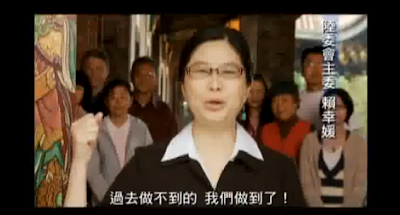 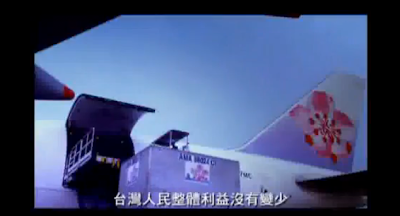 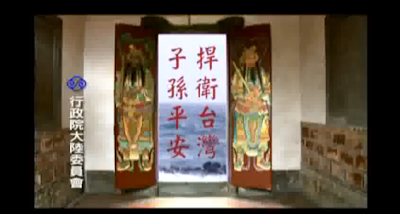 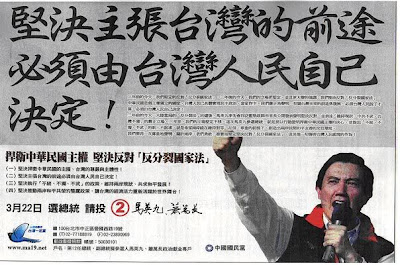 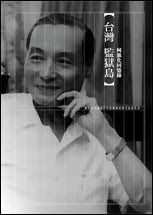 When the Excavators Came to the Rice Fields

In the eyes of farmers, their land is like life itself, painstakingly farming and protecting the land. Sadly, they are sometimes faced with terrible treatment.

In order to develop Jhunan Science Park, MiaoLi County government located in central Taiwan, plan to expropriate the farmland in Dapu. The government valued the land using the government assessed and publicly announced land value of the price, a sum of money that falls far below the market value. Some local farmers do not want to accept this expropriation order and naturally unwilling to hand over land rights.

On the 8th June 2010, a rather queer atmosphere extended over the whole of this simple village. Police put concrete roadblocks in place cutting off any entry or exit form the village. The full strength of the police stealthily made their way into the residential community and forbid the entry of anyone except local residents. In the early hours of the morning of the 9th of June, out of the blue 20 excavators made their way into the rice fields, which were on the verge of harvesting, and began to run amok in a rampage of destruction, annihilating the richly laden rice fields in the blink of an eye.

Farmers tried to obstruct the excavators by standing in their way, pleading with them not to destroy their crops in such a callous way. However no matter whether it was elderly farmers or women holding babies in their arms, all were dealt the same harsh and unforgiving treatment by police. One woman sobbed in tears as she said, “I fell to my knees in front of the excavators begging them not to destroy my farmland, but they just wouldn’t listen to me.” Excavators drove all over the fields, completely destroying the rice that was ready for harvesting, leaving only a pile of muck in their wake. Farmers could only look on in bewilderment at the destroyed rice fields, speechlessly looking to the heavens for the reason why.

In reality, the vast majority of Taiwan’s science parks are lying idle. However in order to develop industry, local governments are running roughshod over people, employing an uncompromising attitude to treat those farmers who view their land as an important asset. In the past, Miaoli County Commissioner Liu Zheng-hong personally promised that he would ensure farmers would receive premium compensation. In 2010 Miaoli County Legislative Assembly also made decisions without first reaching a consensus with local residents, postponing the expropriation process, yet in the name of preparing the land, drove excavators into the fields of those farmers who were still contesting the expropriating decision.

There has been almost no response from Taiwan’s media with regards to this issue. One reason is that local journalists often work together with the government and so have extremely good relations giving this kind of negative issue no opportunity to surface in the media. Another reason is that farmers stand in a vulnerable position, and destined to be sacrificed by financial groups looking to obtain land.

The only means for this story to reach the public has been through local people, citizen journalists, who have been on the scene to record and broadcast this rough and cruel process over the internet, bringing this harrowing story to the people, allowing even more citizens the opportunity to witness the tears and anguish of these farmers.

‘When the Excavators Came to the Rice Fields’, the issue of Dapu’s farmland being expropriated is an epitome of what could happen anywhere in Taiwan. Farmers have no voice and need the people of Taiwan to show their concern and extend out a helping hand. 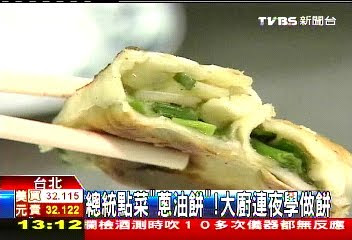 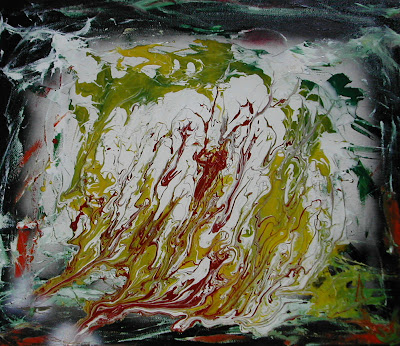